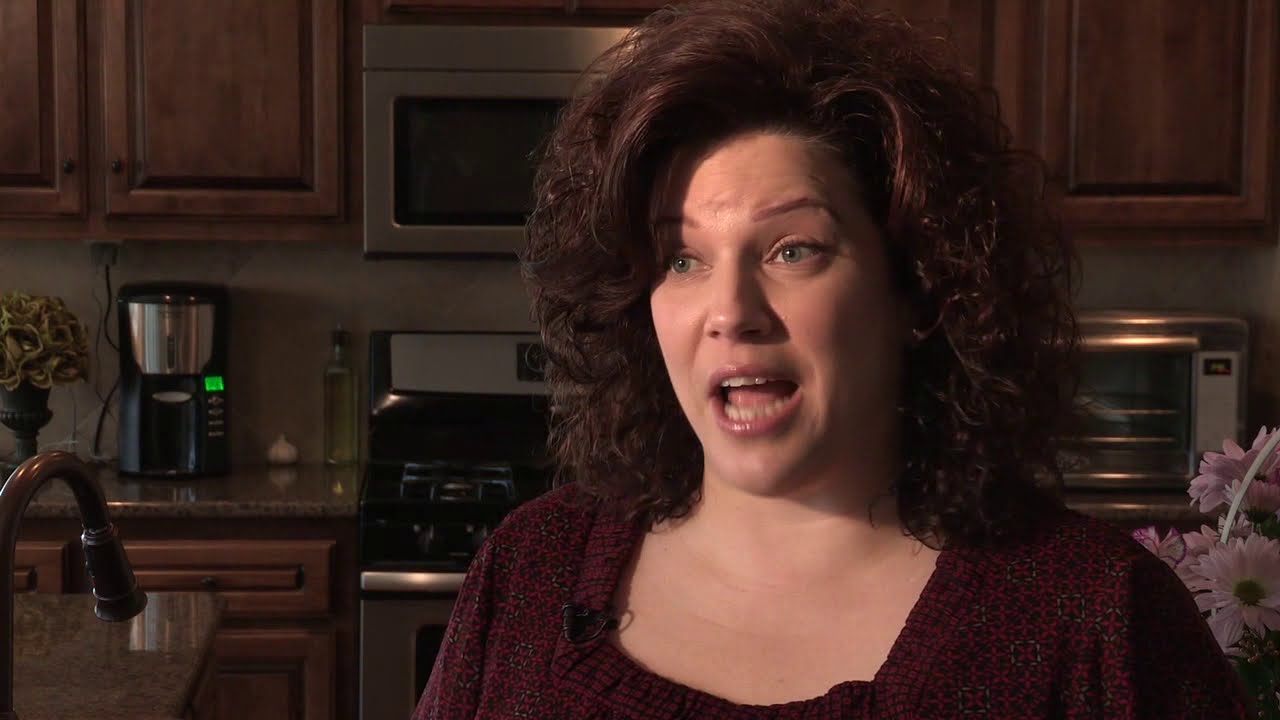 Meet the new and improved Tara Gustin. 10 days after laparoscopic gastric bypass surgery at Alegent Creighton Health Immanuel Medical Center, she’s not only on the mend, she’s hard to keep up with.

“I’m shocked at how good I feel. Never in a million years did I think 10 days after surgery, I’d be out shopping and running around the neighborhood. Life is grand,” Tara said.

Tara admits the first couple of days were hard but then she felt like a new person. She was able to get out of bed, tolerate fluids, and get a shower.

“I think I expected I would go in have surgery and feel bad for a month or so. I’m 10 days out; on day 6 I was shopping. It’s amazing,” Tara said.

Tara is down 23 pounds since starting a liquid diet 10 days before surgery. She’s wearing jeans she hasn’t worn in 2 years.

“Talk about a happy moment. I did a happy dance that I was able to put jeans on and wear blouses I couldn’t wear before,” Tara said.

Just losing that little bit of weight has made it easier to walk and sit. Tara says it’s motivated her to do even more.

“In the next 30 days, I should expect another 15 to 20 pound weight loss…then after that 2 pounds a week,” Tara said.

Tara is no longer hungry all the time. She says food doesn’t consume her day and there’s a lot less of it on her plate.

“I had a piece of fish — I ate a third of it and I was full. For breakfast I had half a scrambled egg and I was full,” Tara said.

Tara not only had to learn about portion control but she also had to take a solid look at how she was eating.

“I have learned your bites have to be very small – that’s been a challenge. I’m used to taking big bites. Bites need to be the size of an erasure on a pencil – that’s a change – and then chew, otherwise, that will hurt going down,” Tara said.

For the first time in her life, Tara has hope about her weight — hope she won’t be obese forever. She’s glad she had the surgery. She wants people to know it’s not as scary as she thought it would be but you have to be committed.

“I feel better already. There is this fire instilled in me. How much better can I feel if I lose 60 pounds maybe 80 pounds. Right now life is grand — it’s amazing,” Tara said.