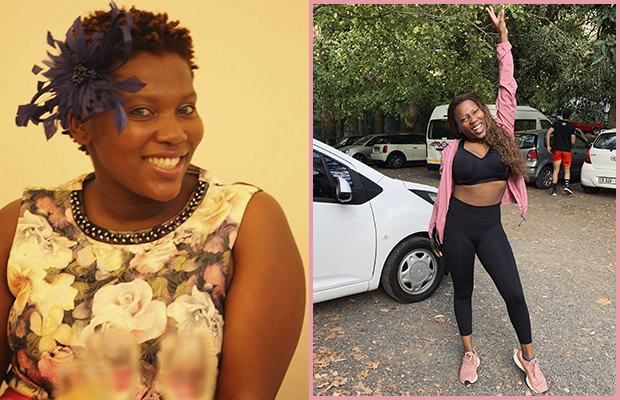 Khululwa Mohoto tried everything to lose weight, but found it difficult to stick it out. In fact, with two not so successful weight loss efforts under her belt, she was close to giving up. But you know what they say: third time’s a charm. Armed with a never-say-die attitude and a new mindset, she changed her life, and her body. Here’s her story.

Like many of us, Khululwa experienced first-year spread at university. “I ate a lot of pastries and carbs, so a typical meal would be carb-heavy, followed by a chocolate dessert. I also enjoyed sugary [fizzy] drinks and juices,” she says. While she did try to exercise, she was easily discouraged, stopping almost as soon as she started.

Khululwa says it took three weight loss attempts for her to finally ‘get it right’. The first attempt was triggered by a struggle to find clothing that fitted — but it didn’t last and she soon fell off the wagon.

Her second attempt came two years later: unemployed, she turned to food for comfort. Later that same year, a rough break-up motivated her to try clean eating and exercising. Again, it didn’t stick.

READ MORE: 11 Best Fruits For Weight Loss, According To A Nutritionist

The third attempt came in 2019, a tough year. With sick parents and financial difficulties, Khululwa’s mental health suffered and she was admitted into hospital for a month. This proved to be the wake-up call she needed to make some permanent lifestyle changes.

A lifestyle that supports weight loss

First to change was her eating habits. Giving up her much-loved carbs and sugar, she ate more veggies, upped her fibre intake and drank more water. She also introduced intermittent fasting and a regular aloe detox. As for exercise, she initially started walking, then progressed to running and hiking before joining a high-intensity interval training (HIIT) class.

READ MORE: This Full-Body Bodyweight Workout Requires One Piece Of Equipment – Your Couch

While Khuluwa was no stranger to eating healthily and exercising, the difference this time was in her mindset. She changed her perspective on exercise: it was no longer about punishing herself, but rather a means to celebrate herself and her body. Khululwa had to learn to forgive herself for past chances and be intentional about self-care. “I’ve learnt that it’s part of a healing process that requires patience and perseverance, and there are no short cuts to it. You have to be intentional about it and put in the work,” she explains. 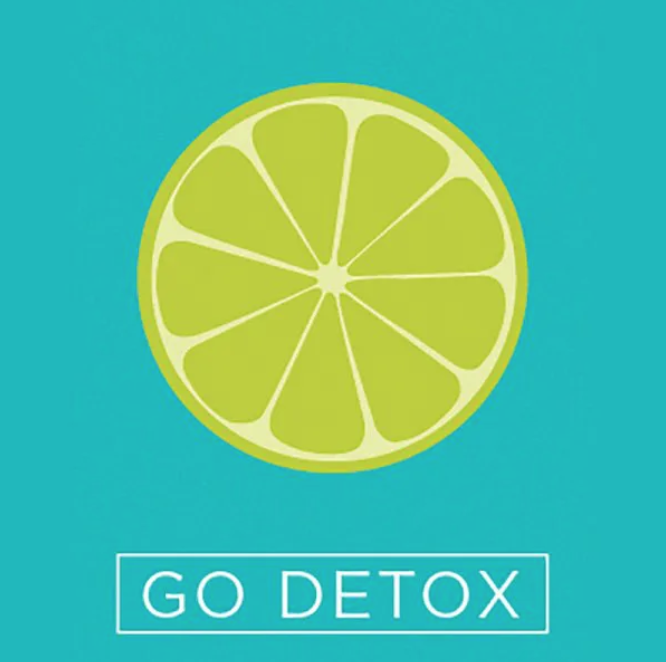 Although it’s taken her a few tries to get weight loss right, Khululwa is proud that she never gave up on her goal of being fitter and healthier. “It continues to be so rewarding and liberating,” she exclaims. She’s gone from a size 40 to wearing a 32/34 and is working on strengthening her body.

READ MORE: “Body Positivity Was The Key To My Mind And Body Transformation“

But perhaps that biggest change for Khuluwa is personal growth. “I realised the responsibility I had to myself was major; that I needed to speak up and create boundaries [for myself]. I’ve learnt to understand and embrace my strengths and weaknesses. I’ve let go of narratives I couldn’t change and started crafting the woman I knew I wanted to be in accordance with my capabilities. I watched myself fall and finally had to reinvent myself and, like a phoenix, I rose back up.”