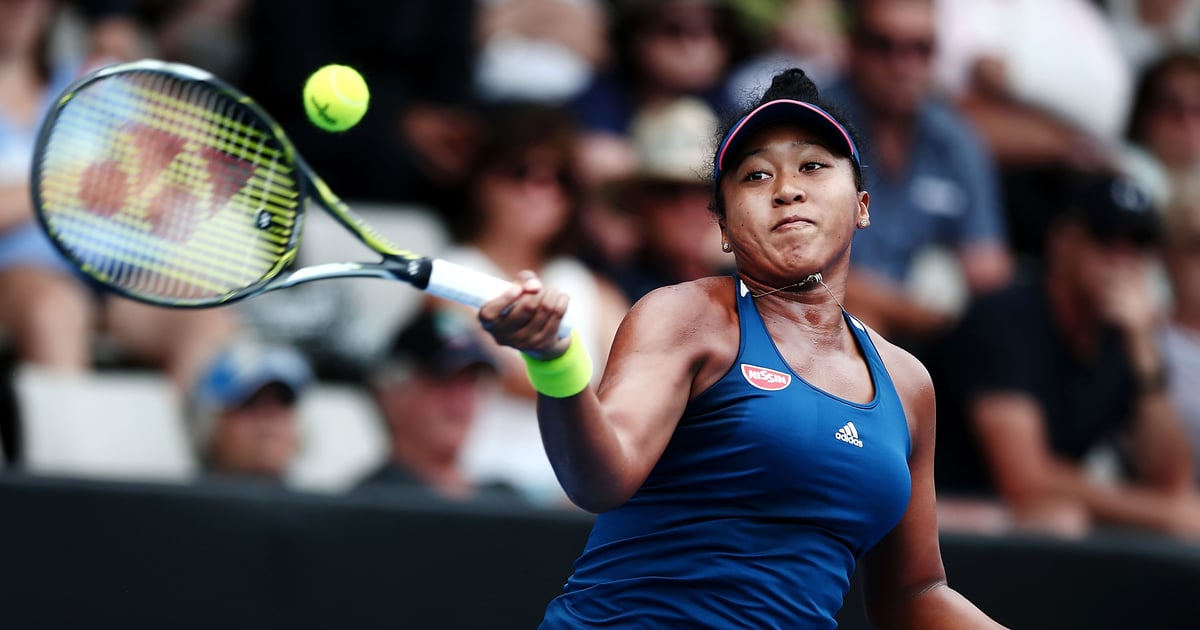 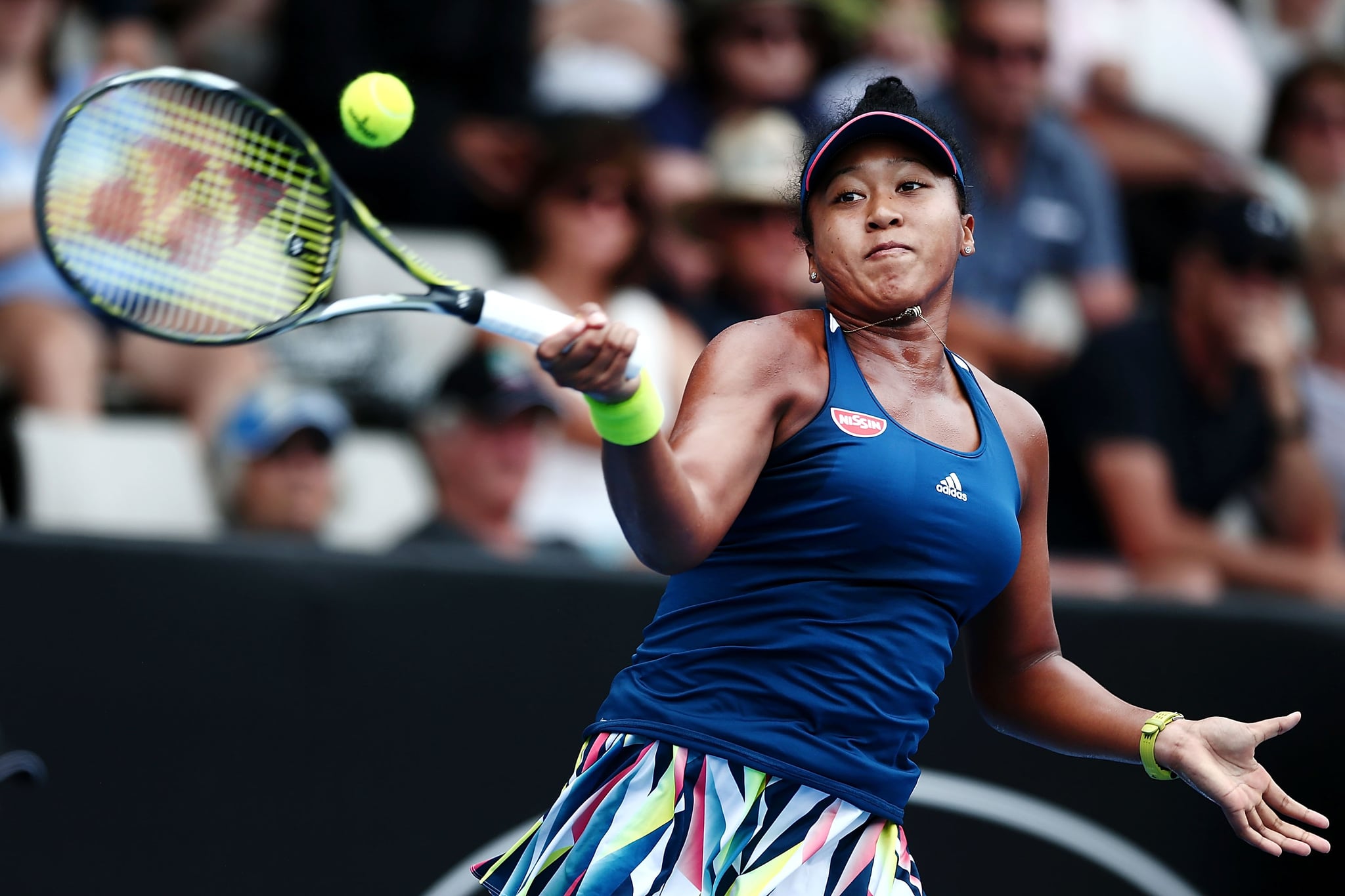 Naomi Osaka has yet another impressive title to her name: the highest-paid female athlete in history. At just 22 years old, the Japanese tennis star raked in a whopping $37.4 million in prize money and endorsements over the past year, which is more than any other female athlete has ever earned in a 12-month span, Forbes reports. For the past four years, the top-earning female athlete distinction was held by fellow tennis star Serena Williams, whom Osaka famously defeated in the 2018 US Open finals.

Osaka’s record-breaking earnings shouldn’t come as a surprise for tennis fans, as the Nike-sponsored athlete nabbed grand slam titles at both the 2018 US Open and 2019 Australian Open and even has a Netflix documentary series in the works. She had plans to represent her native country of Japan in the 2020 Summer Olympics in Tokyo, which have now been rescheduled for next summer. We certainly can’t wait to see her dominate the court again come 2021, especially now that she has another title under her belt.