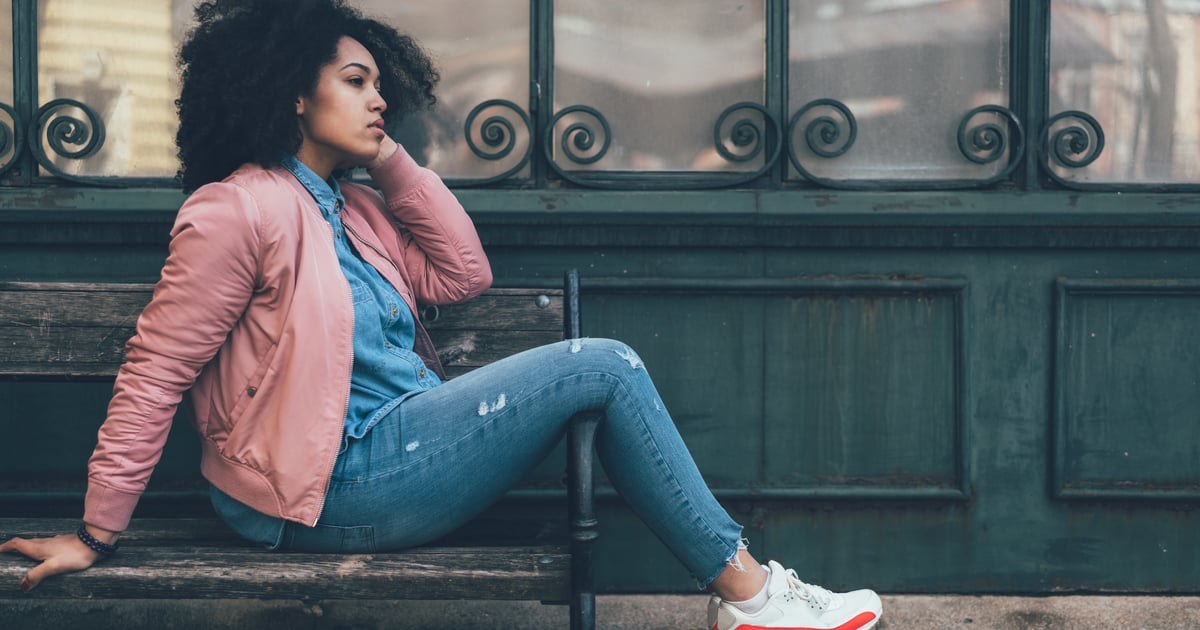 If you’re a Black woman looking for a therapist or another kind of mental health professional, it’s likely that you’re seeking out the help of another Black woman, according to licensed psychologist Joy Harden Bradford, PhD. “Many Black women and girls have stated a preference for a therapist who looks like them because there is an expectation of being really ‘seen’ by someone else who has likely experienced life in some similar ways,” she told POPSUGAR. There’s also, she said, this desire to not have to explain certain things and to attain a space that feels affirming.

Marline Francois-Madden, LCSW, a licensed clinical social worker in New Jersey whom we’ve interviewed in the past, agreed. “If you have someone that may be of Caribbean descent, or you have someone that is of African descent, like West African, maybe that therapist may understand more because they understand the culture,” she told POPSUGAR. At the end of the day, it’s about connection.

Dr. Bradford said that mental health affects the Black community in the same way it does everyone else, but there are added factors like discrimination, poverty, and racism that exacerbate everyday stressors. Additionally, Black people face lots of microaggressions in the workplace as well, Francois-Madden added.

For Black women in particular, Francois-Madden explained that a lot of discussion in therapy is based on the idea that they can’t speak up at work for fear of appearing aggressive. “You find yourself remaining silent, or you find that you have to work 10 times harder than your counterparts just for them to see you at work,” she said. “It’s like you’re constantly pushing, you’re trying to advocate for yourself, and it becomes very tiring.”

Additionally, Dr. Bradford believes there’s a greater stigma against mental illness in the Black community. And that, she said, is something she’s aiming to help change with Therapy For Black Girls, her popular community for Black women, and her podcast of the same name. It’s on the Therapy For Black Girls website that you’ll find a registry complete with Black women mental health professionals (note: therapists do pay a monthly fee to be included on the platform and must either be independently licensed or under the supervision of a licensed therapist, Dr. Bradford said).

Francois-Madden concluded that it’s important, particularly for Black girls, to have Black women who are invested in them. Finding the right resources is key. Ahead, check out 15 Black mental health professionals. They have all been included in Dr. Bradford’s Therapy For Black Girls registry at one point, and they have all given POPSUGAR permission to list them in this article. You can find the full registry here.