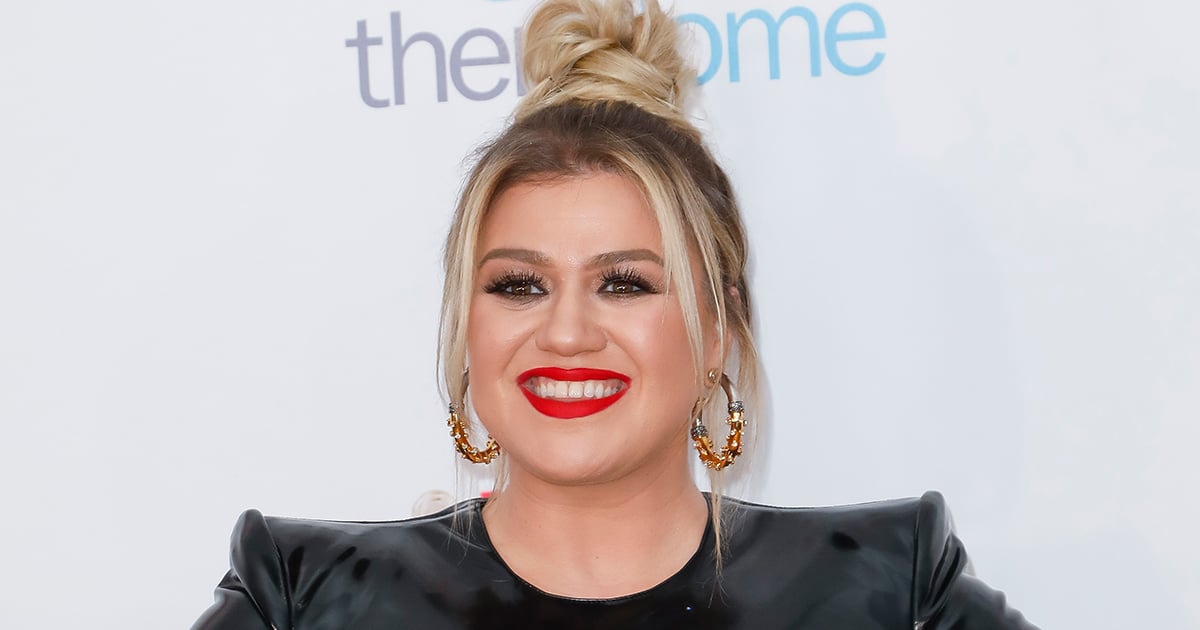 Kelly Clarkson has been gifting us with empowering anthems for years now, but there was a time when she dealt with insecurities about her body image. In an interview for Glamour UK‘s Glamour Unfiltered series, the singer got candid about being body-shamed and how her relationship with self-love has evolved throughout her life.

The Voice judge spoke honestly about a turning point in her life, back in high school, when she went into a depressed state for a few months after losing an audition because of the way she looked. “I did everything right,” she said. “I worked so hard, and just because of my aesthetics I didn’t get it. . . I thought it was such a weird thing ’cause it wasn’t a job for modeling.” “But months later, Kelly learned that even if you might deserve something, the end result isn’t always fair. “It really did help shape me and shape what I really care about and I think learning that lesson early on really benefitted me,” she added.

“I just was worn out, just working so hard, and not keeping healthy habits, but I felt more pressure.”

Kelly also revealed how she felt more pressure when she was “thin” and “not super healthy.” “I just was worn out, just working so hard, and not keeping healthy habits, but I felt more pressure,” the mom of four said. She explained that people in the industry would shove magazine covers featuring other women in front of her and say, “this is what you’re competing with and we’ve got to compete with it,” but she wasn’t afraid to push back.

“I fought more when I was thinner than I do now, ’cause now I just walk in and look at ’em and I’m like, I dare you to say something.'” She’s now a firm believer that you have to love yourself and who you are before you’re capable of loving others the same way. Watch the inspiring conversation in full here.