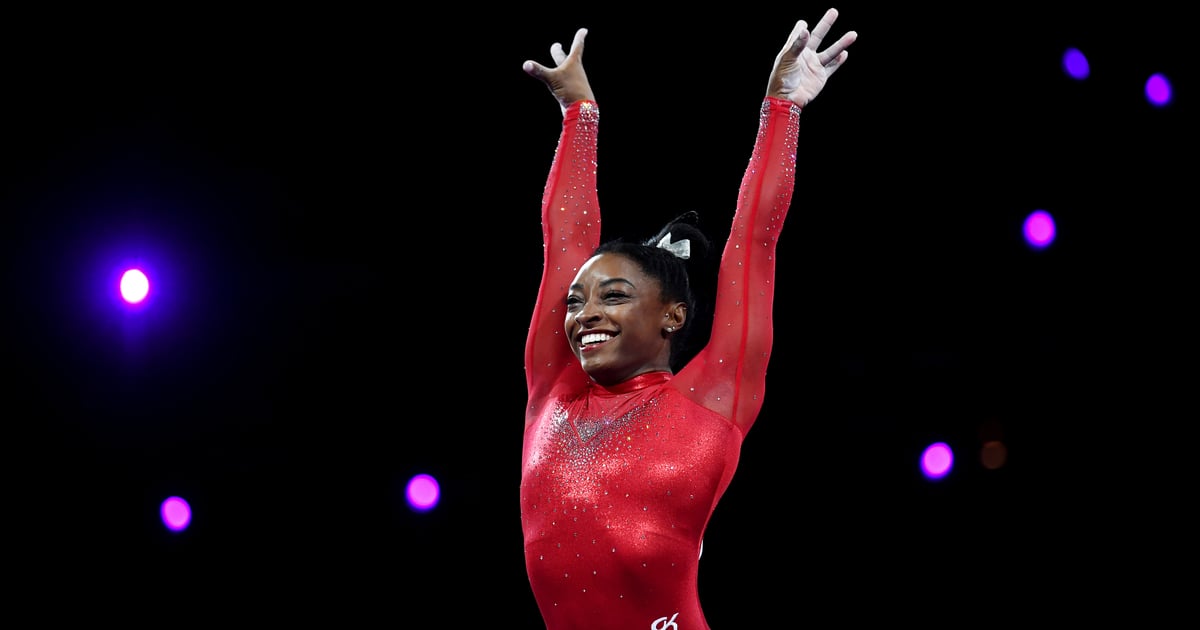 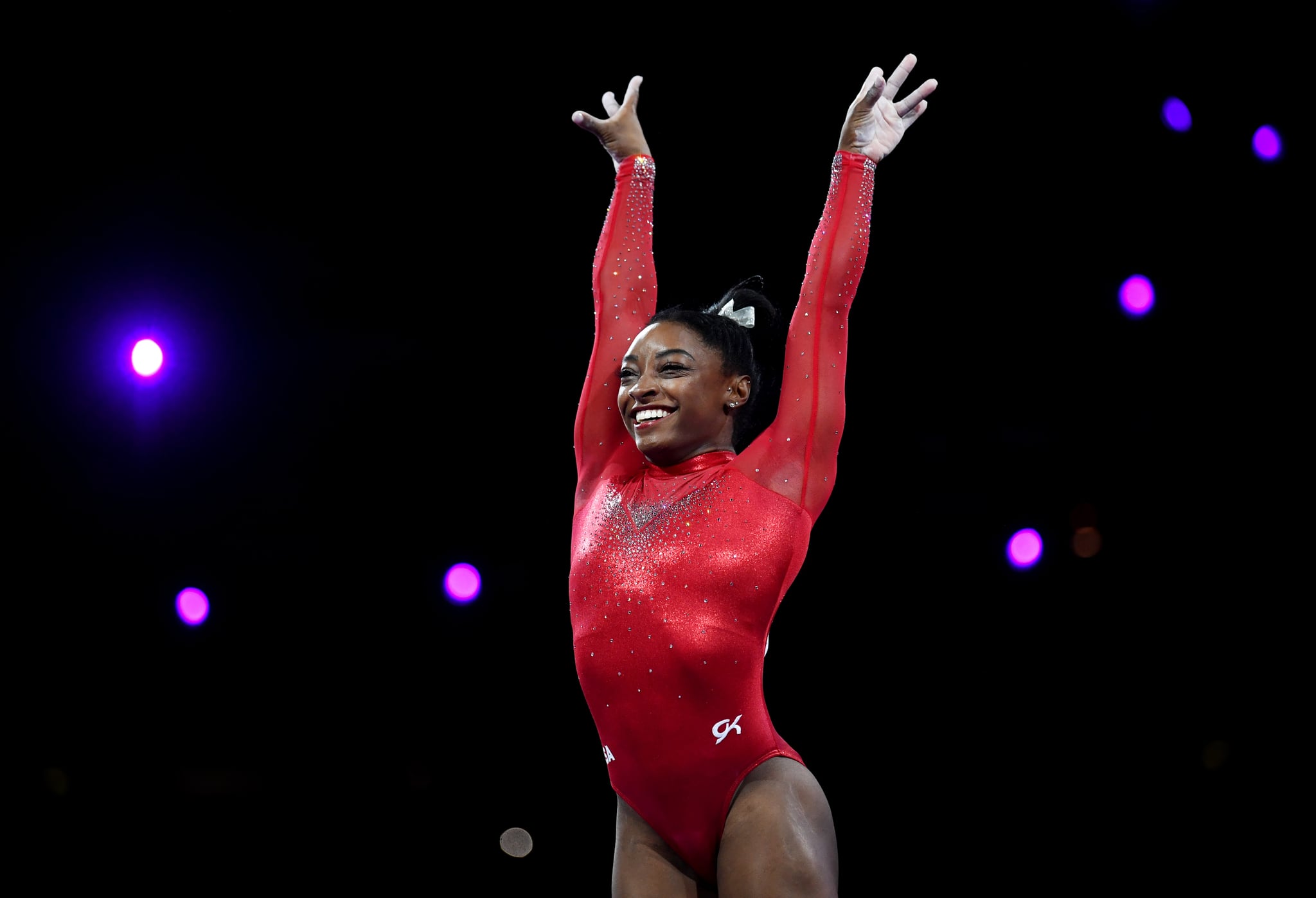 Simone Biles has spoken before about her reaction to the Olympics being postponed: tears, then acceptance that it was the right decision, according to a Today show interview in April. In a MasterClass livestream on June 24, she went into even more detail about the pandemic’s effect on her training and mindset.

“In the beginning . . . it was actually pretty relaxing, because I took a mental break,” Biles said. She noted that, if the pandemic hadn’t happened, she would be participating in the Olympic Trials right now. “I have never felt more prepared and more ready in my life.”

The delay is especially difficult given how much Biles relies on long-term and short-term goals to keep her on track and motivated — and her ultimate end goal, she said, is the Olympics. “This year, since they canceled all of our competitions, I do feel . . . that loss of direction, because I’ve never had a year where I don’t compete.” These situations cause you to “lose that drive, that fire,” Biles explained. She’s had to change her goals for now, focusing on training, staying in shape, and looking forward to next year.

Biles is back in the gym these days, and she described how she and her teammates are practicing in separate groups to have fewer people in the facility at a time. “After practice, we have a 30 minute intermission . . . so they can clean the equipment,” she added. She’s currently practicing from 7 a.m. to 11 a.m., which she said is very different and “very early!” And she’s using the time to practice incredible new skills, like this beam dismount that’s never been done in competition.

Biles added that the quarantine has had another effect on sports in general. With almost all competitions on pause, she said fans are getting a chance to “see us not just as athletes but as normal humans. They just think we’re athletes but we do have families, have pets. We have hobbies. We’re real people outside of our sports. This has given them a chance to find out who we really are.”