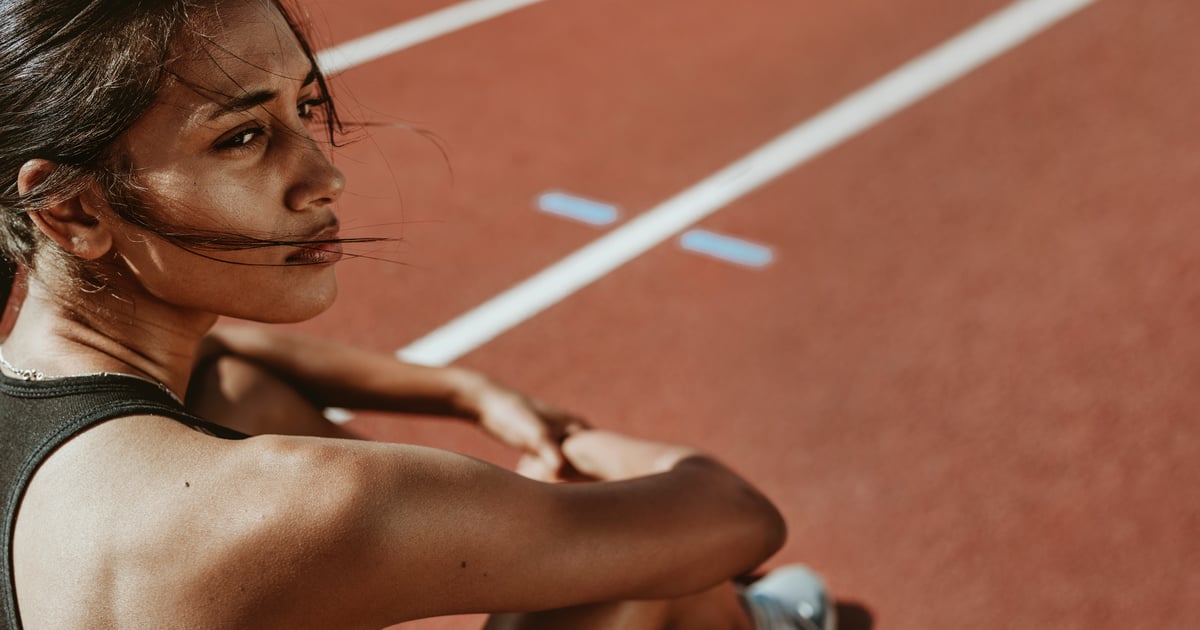 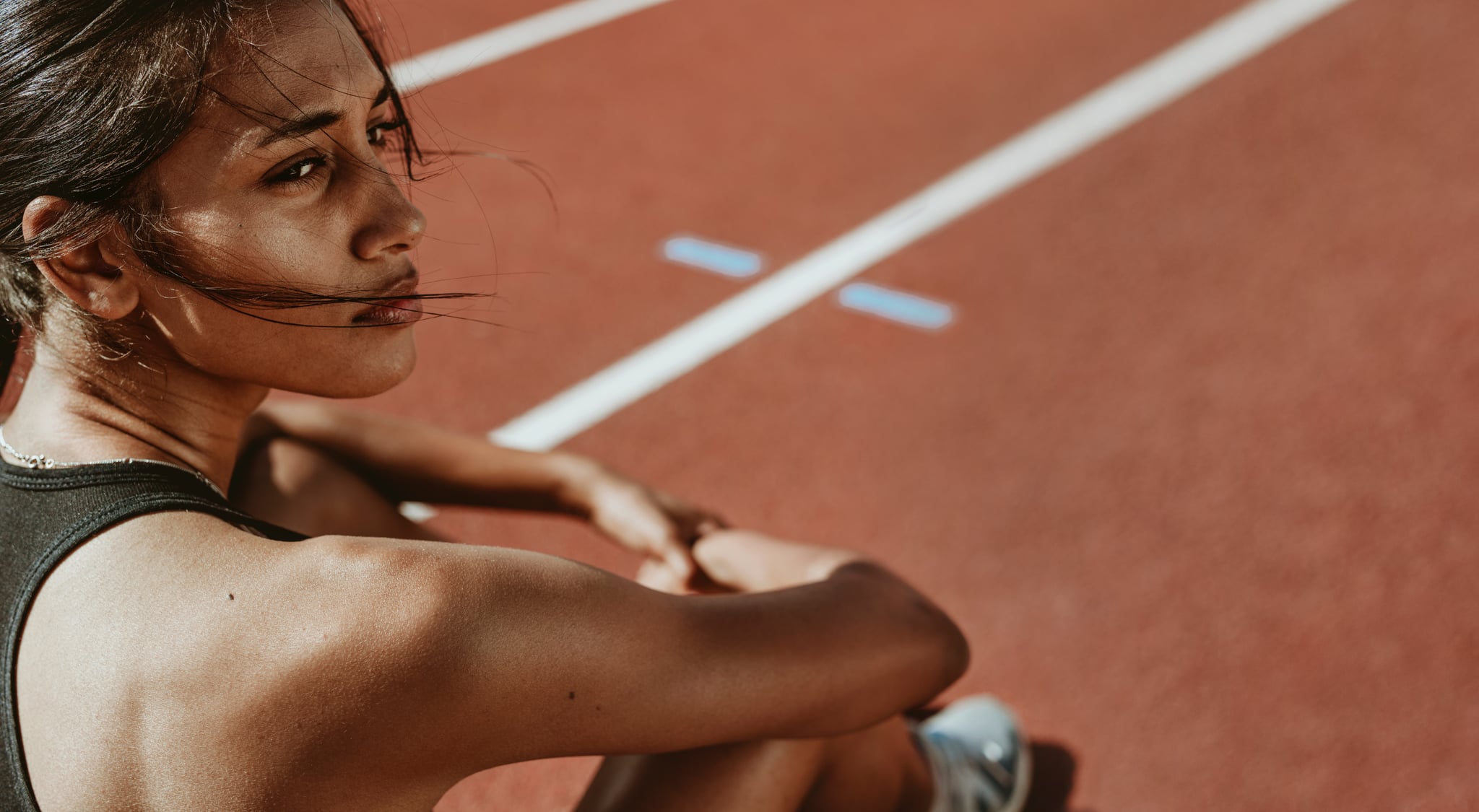 There are many areas that must combine together to make a successful racer — dedication and mental fortitude for starters. A pair of kicks like the UA Charged Rogue 2 Running Shoes ($80) that can go the distance also doesn’t hurt. However, above all, endurance is probably the most important part of racing for runner. And, when it comes to training, runners spend the majority of their time focusing on building up their stamina. But what exactly is stamina, and is it something runners can improve without logging miles upon miles?

In simple terms, Amanda Brooks, ACE-certified personal trainer, running coach, and author of Run to the Finish, explained that stamina for runners is the ability to run farther without fatigue. The distance is relative, of course, for each runner and how long they’ve been training, but the idea of stamina — the ability to withstand the workout sans exhaustion — remains the same.

“When it comes to racing, we’re trying to push our limits without going so far that we can’t complete the race,” she added. “Stamina means we’ve developed the ability to push our bodies and hold on to that discomfort long enough to cross the finish line.”

Although Brooks explained when it comes to distance running, time on feet is going to do more for most people’s stamina than strength training. “This is largely because so much of it is mental, and the more time spent running longer distances, the greater the belief runners can keep going,” she said. And this isn’t just exclusive to running miles on end. Brooks explained an often overlooked opportunity to build stamina is simply by walking because it’s more time on the feet without the intensity. Other great stamina-boosting exercises are pool running or swimming for their low-impact but meaningful workouts.

However, don’t be fooled into thinking that cardio work is the only way to boost stamina for runners. “Boosting stamina is a multipronged approach of following a smart training plan to increase mileage methodically, eating enough high-quality foods to keep the body from breaking down, and doing the cross-training exercises that will prevent injuries,” explained Brooks. “Learning to spend time working our glutes, core, and hips is a hallmark of distance runners who manage to keep training year after year without injury, and that uninterrupted training is huge for stamina.”

Brooks went on to say that as a running coach and certified personal trainer, she spends a lot of time getting her athletes to realize that running alone won’t make them great runners. Strength training not only gives more power to their stride but it also improves their overall endurance. Ideally, most runners would be doing hip, core and glute work three times per week, she added. “It can be as easy as picking three to five exercises, doing two rounds for each of those workouts, so you’re getting variety and hitting all areas,” she said.

And as it turns out, these stamina-boosting strength exercises don’t have to be crazy difficult. Brooks shared three easy-to-try moves any runner can incorporate into any training plan.

“The Lunge Matrix because runners tend to only move in a forward direction; utilizing lunges that go to the side, curtsy, and front cross over allow us to hit the muscles in a variety of ways and ensure that we’re more balanced. That means we’re less likely to hurt ourselves by stepping off a curb and have more power in our hips to keep running.”

Try it: Stand facing forward, imagining your front direction is 12 o’clock on the clock. Perform a series of lunges beginning with the left leg in all directions. Lunges should include a front lunge, angled front lunge, side lunge, backward rotational lunge, backward hinge, curtsy lunge, and forward cross lunge. Repeat for a few sets, then switch legs.

“A strong core is one of the biggest factors in running farther because it allows us to maintain better posture.”

Try it: Lay on your back with your arms in the air and legs raised to 90 degrees. Alternate extending the opposite arm and leg in a slow, controlled motion using your core.

“Push-ups are another basic but absolutely useful move for runners. We forget that our arms are part of helping us to run by dictating our pace and when going uphill, they actually help to propel us. So if our arms fatigue during a run, then our legs will be sure to follow.”

Try it: Assume a plank position, and lower the body down until your arms are at 90 degrees. Press up to plank and repeat.