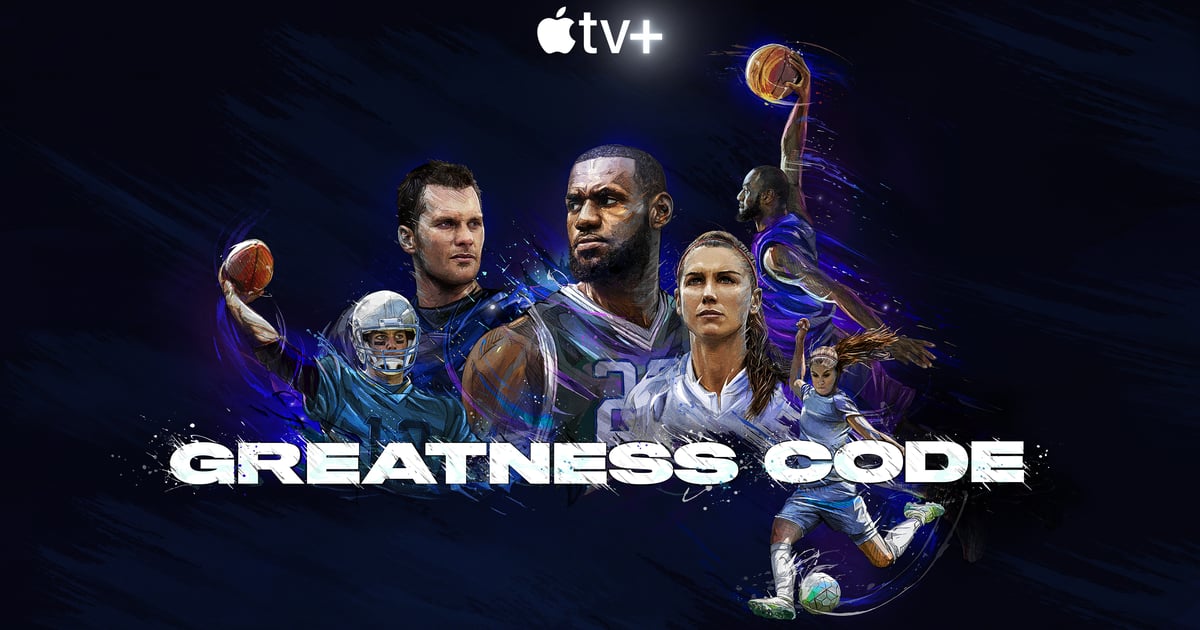 Because there’s no such thing as too many sports documentaries, today Apple released the first trailer for Greatness Code, a short form series spotlighting untold stories from some of the world’s greatest athletes. USWNT star Alex Morgan and five-time Olympic gold medalist Katie Ledecky are both featured, alongside five other world-class competitors, including LeBron James, Usain Bolt, and 11-time surfing world champion Kelly Slater. According to a press release, each athlete gets their own mini-episode to examine a pivotal moment that defined their career. The full series drops July 10 on Apple TV+, and judging by the trailer, we’re in for a pretty epic ride. Watch it for yourself above.