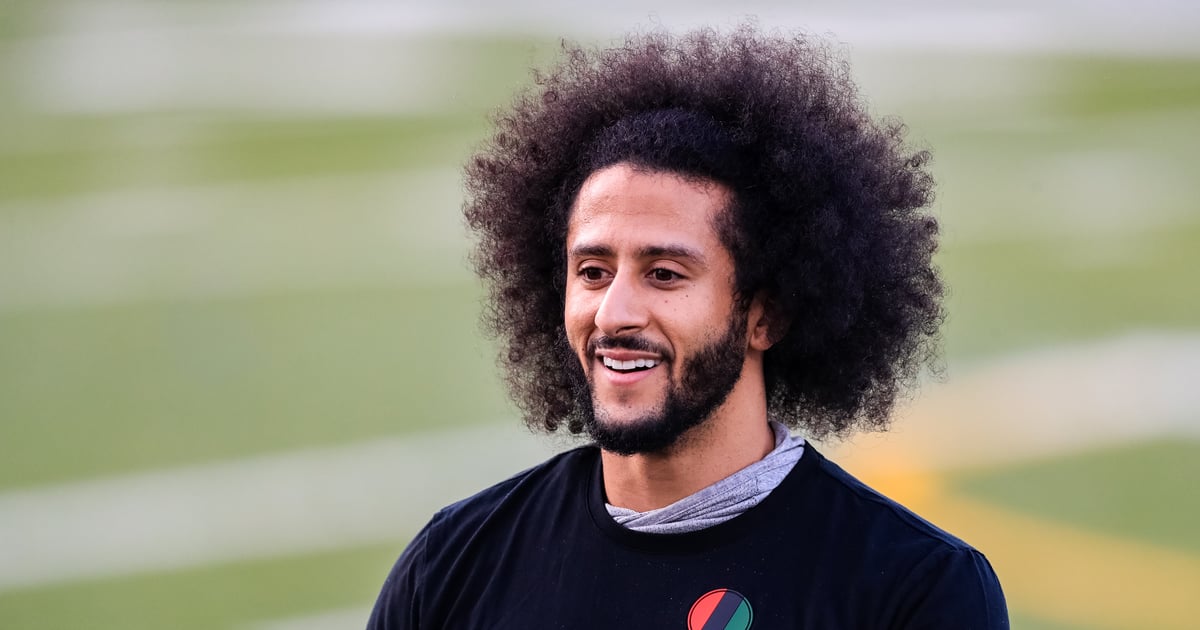 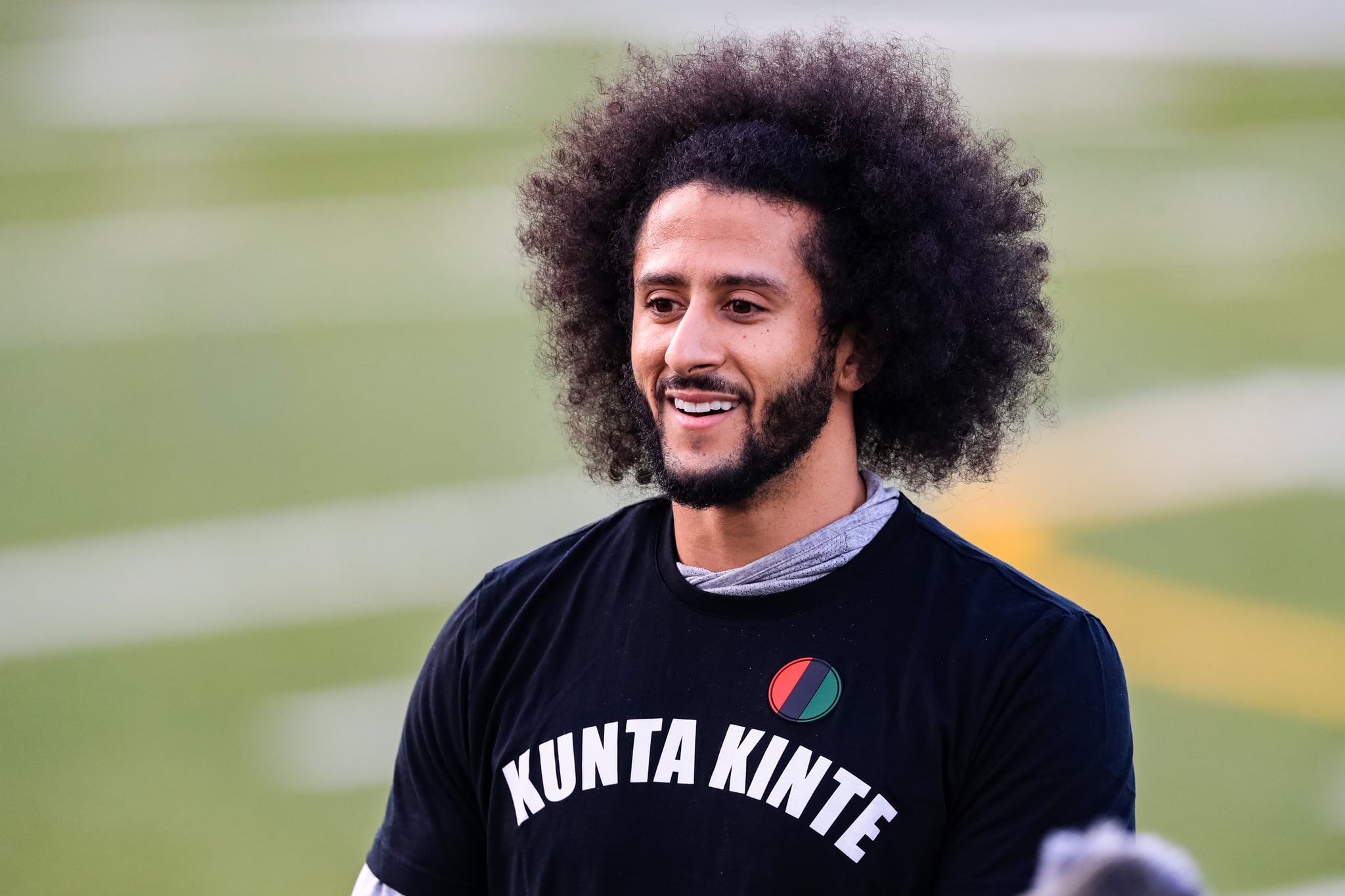 Following the announcement of his Netflix docuseries, activist and former NFL quarterback Colin Kaepernick has another major project in the works: he and Disney have agreed to a multi-platform first-look deal to tell “scripted and unscripted stories that explore race, social injustice, and the quest for equity,” Disney said in a statement. The projects will also “provide a new platform to showcase the work of Black and Brown directors and producers.”

The partnership’s first project will be an ESPN Films docuseries on Kaepernick’s life story and journey. “Using extensive new interviews and a vast never-before-seen archive that documents his last five years, Kaepernick will tell his story from his perspective,” Disney said. (The Netflix series, in contrast, focuses on his high school years.) That’s the timeframe that saw him go from San Francisco 49ers quarterback to racial justice advocate, following his decision to kneel during the national anthem in 2016. Kaepernick hasn’t played in the league since, and has argued that the NFL denied him a spot on a team because of his protest against police brutality and the oppression of people of color.

“I am excited to announce this historic partnership with Disney across all of its platforms to elevate Black and Brown directors, creators, storytellers, and producers, and to inspire the youth with compelling and authentic perspectives,” Kaepernick said in a statement. “I look forward to sharing the docuseries on my life story, in addition to many other culturally impactful projects we are developing.”

Sports journalist Jemele Hill, who previously wrote for ESPN, will serve as a producer on the docuseries. “I consider it an honor to play any role in telling Colin’s story,” she wrote on Twitter. “I have always known Colin is on the right side of history and this is an opportunity to make sure history continues to always reflects that.” A release date for the docuseries has not yet been announced.

The partnership runs through Ra Vision Media, which is Kaepernick’s production arm. Since the deal extends across all of Disney’s platforms, we may see the company involved in projects on Walt Disney Television, ESPN, Hulu, Pixar, and The Undefeated.

“Colin’s experience gives him a unique perspective on the intersection of sports, culture and race, which will undoubtedly create compelling stories that will educate, enlighten and entertain,” said Bob Iger, Disney’s executive chairman. “We look forward to working with him on this important collaboration.”