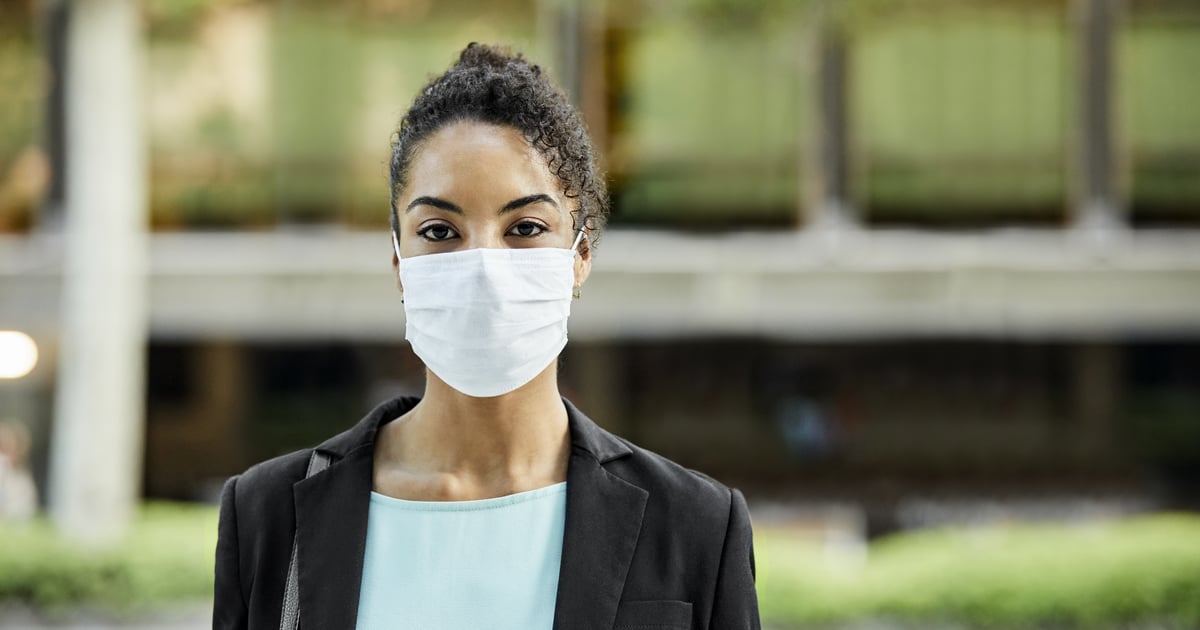 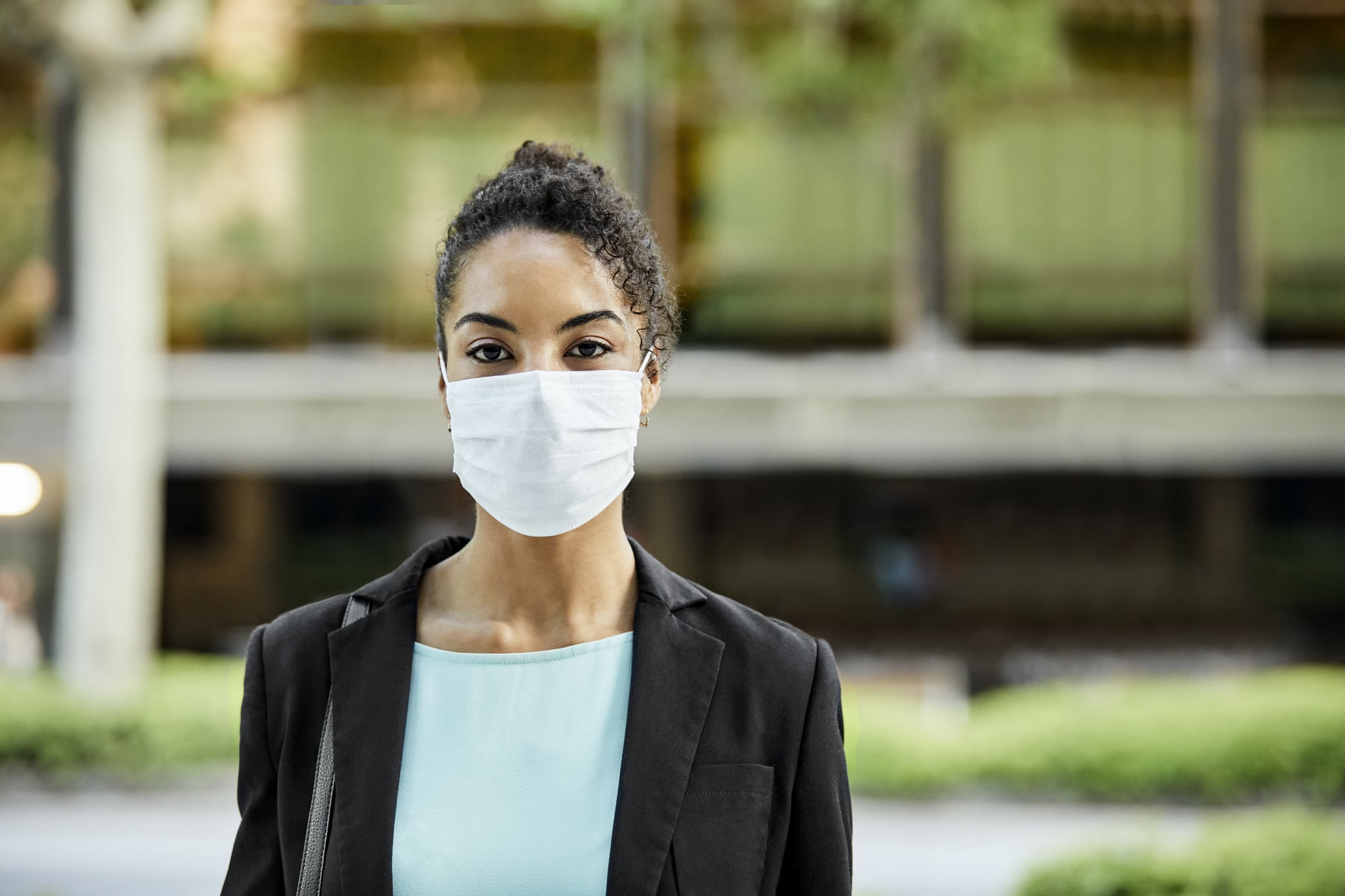 There were many predictions of a second wave of coronavirus: a dip in cases in the summer, followed by a potential increase in the fall. But in the US, at least, this hasn’t been the case. After a temporary plateau, case counts have started climbing again, and the country is now reporting ever-higher numbers seemingly on a daily basis, and particularly in states that didn’t take as big of a hit at the outset, such as Florida, Texas, and Arizona.

According to Anne Liu, MD, an infectious disease doctor and immunologist with Stanford Health Care, we do usually see a summer drop-off in respiratory viruses (of which the coronavirus is one). “That tends to be the case with our usual seasonal respiratory viruses for various reasons,” she said. Despite early predictions, she added, “that did not apply to this virus.”

For the most part, areas that were part of the initial surge, such as New York City and the Northeast, have managed to avoid the sharp uptick in cases. According to Dr. Liu, this may be at least partially due to behavioral changes. “I think the places that have been burned once, the people there will behave differently,” she explained, taking more precautions or adhering closely to stricter rules. In areas that were spared the first outbreak, people might be inclined to take the coronavirus less seriously, because they’ve been affected less, Dr. Liu added.

A number of other factors may also play into it. “Places where public health messaging has been clear about physical distancing and masking have been less affected,” Dr. Liu noted, and vice versa; areas without that clarity or encouragement have tended to see higher spikes. Mixed messaging has been the norm in Georgia, for example, where some city governments have attempted to put mask requirements in place, only to be overruled by the governor. Meanwhile, case counts and hospitalizations in Georgia continue to rise. New York, by contrast, has enforced a mask mandate since mid-April and maintained serious and consistent public messaging, and has seen its case counts drop steadily since.

Working situations are also important. People with jobs that are considered essential (such as grocery store employees or healthcare providers), who can’t work from home or who can’t afford to stay at home, are at higher risk, Dr. Liu explained. Areas with a high concentration of these people may tend to see higher spikes.

“Living situation also makes a big difference,” Dr. Liu added. “Communities that have been really hard hit tend to have more people per household and less space within the household for people to distance. Those are settings where it’s very difficult to control spreads of the virus.” Emerging data also shows that outbreaks are falling along racial lines, with Black and Latinx communities being disproportionately affected.

Dr. Liu noted that most of the rationale we’re seeing now as to why the virus is spiking again and in certain areas is speculative; further data and analysis will be needed before we can draw definitive conclusions. But the fact that the coronavirus didn’t dip in the summer as predicted, at least in the US, means it’s even more crucial to continue practicing the precautions we can recite by heart by now: social distance, wash your hands frequently, and (please) wear a face mask in public.