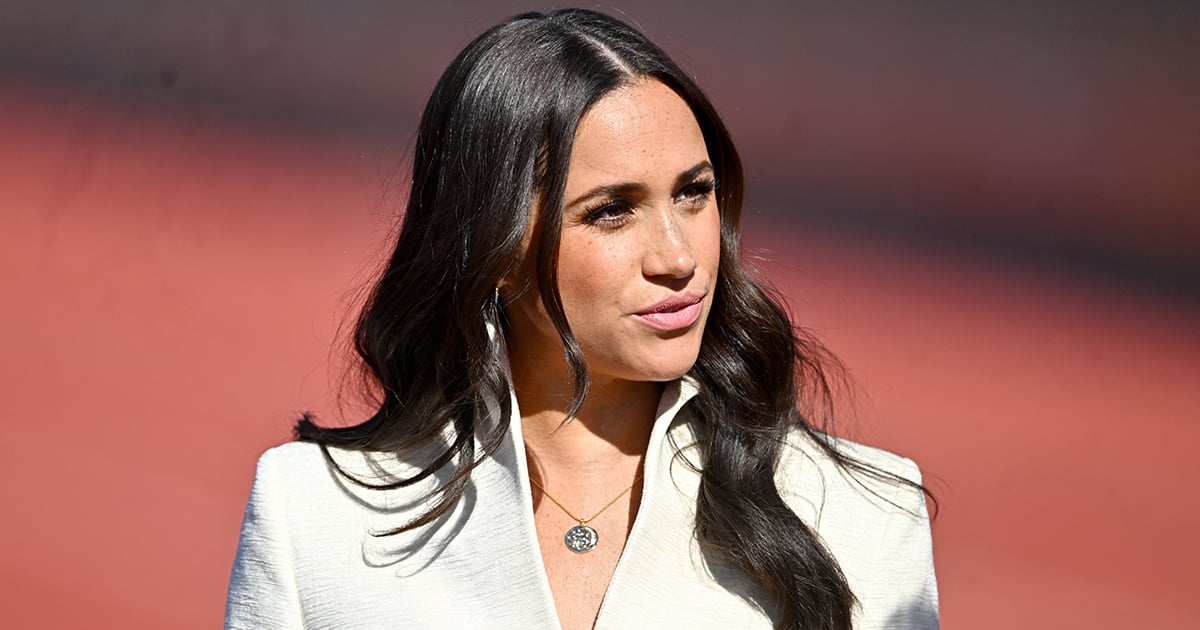 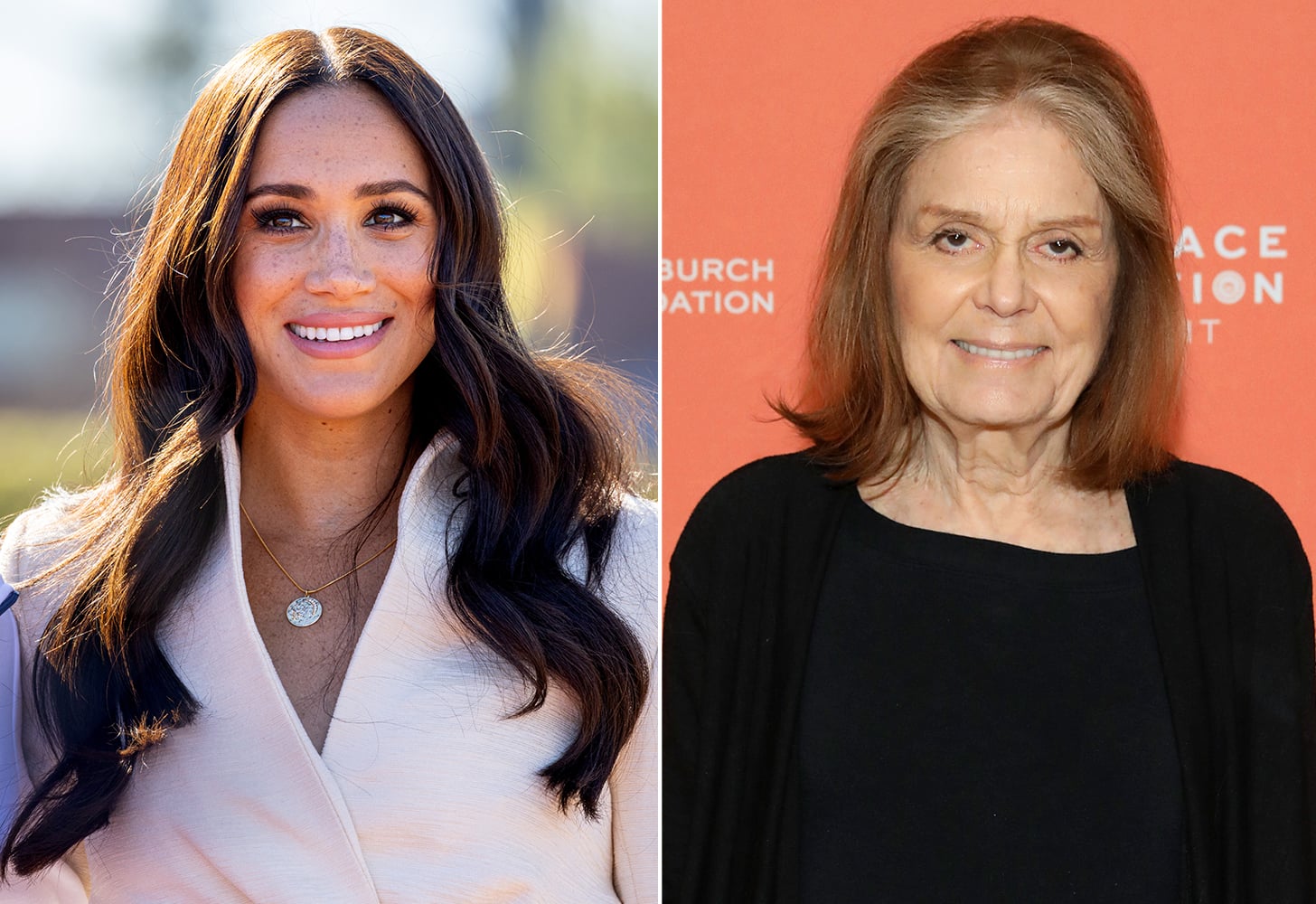 Two days after the Supreme Court’s overturning of Roe v. Wade, Meghan Markle and Gloria Steinem joined for a conversation reflecting on the decision in Vogue. In a chat mediated by journalist Jessica Yellin, the two friends, who’ve been working closely together to help ratify the Equal Rights Amendment, discussed their own reproductive choices and the future of abortion rights.

“It’s interesting that here you’re talking to two women: one who chose to give birth happily, and one who chose not to give birth happily. And we’re both prospering because we were able to make our own choices. Incredible,” Markle said. The mother of two spoke about feeling fortunate to have both of her children, as well as normalizing conversations about women’s health, like her experience with pregnancy loss.

“I know what it feels like to have a connection to what is growing inside of your body,” she said. “What happens with our bodies is so deeply personal, which can also lead to silence and stigma, even though so many of us deal with personal health crises . . . The more that we normalize conversation about the things that affect our lives and bodies, the more people are going to understand how necessary it is to have protections in place.”

Steinem opened up about her abortion, sharing she found a physician who would send her to a woman doctor if she promised two things: “one, that I would never tell anyone his name and two, that I would do what I wish to do with my life.” She said, “I kept my promise. Without him, I would have been stopped there. I was working as a waitress in London waiting for my visa to India, where I had a fellowship. I wouldn’t have been able to do that. My life would’ve stopped there.”

Urging men to be more vocal, Markle also revealed she and Prince Harry had talked a lot over the past few days about how these consequences impact everyone. “He’s a feminist too. And his reaction last week was guttural, like mine,” she said. And while it’s certainly normal to feel hopelessness and despair, both Markle and Steinem emphasized the importance of coming together and taking action, before more of our rights are reversed in the future.

In addition to voting in the primaries this November, Steinem implored folks to work politically if they’re living in an anti-choice state, or protect and support existing clinics if they’re in a pro-choice state. “But wherever we are, we can make clear that reproductive freedom is a fundamental right like freedom of speech.” Both women also underscored the Equal Rights Amendment, which would guarantee equal legal gender equality. “We are the only democracy in the world that doesn’t include women in its constitution,” Steinem said.

The two also spoke about not losing hope, as Steinem said, “I think we need to remember that hope is a form of planning.” Markle added, “If you are someone who truly believes that there can be something better, if you’re someone who sees injustice, you have a choice: You can sit there and be complacent and watch it, or you can say, ‘What can I do to get us to the other side of this?’ . . . What we need, in this moment, is to start with hope.” Read their conversation in full in Vogue.